The best shoe ever. Air Force 1 They come in many forms, many of them are limited, so you can find them on our website. Check them out! We have classics, but also interesting collaborations. 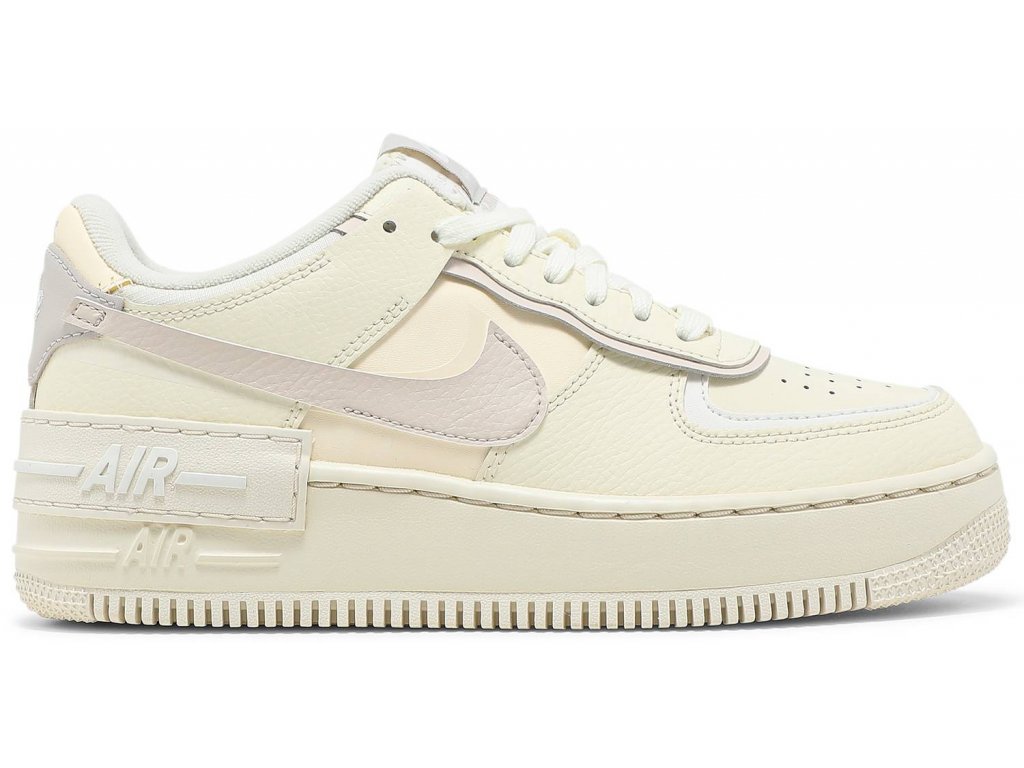 Materials
Leather - there is no better material for shoes than leather. It's breathable, soft, easily adapts to the shape of the foot.