A legendary silhouette that has sold out regularly since its first release in 1985. You can buy Air Jordan 1 in a variety of colorways. 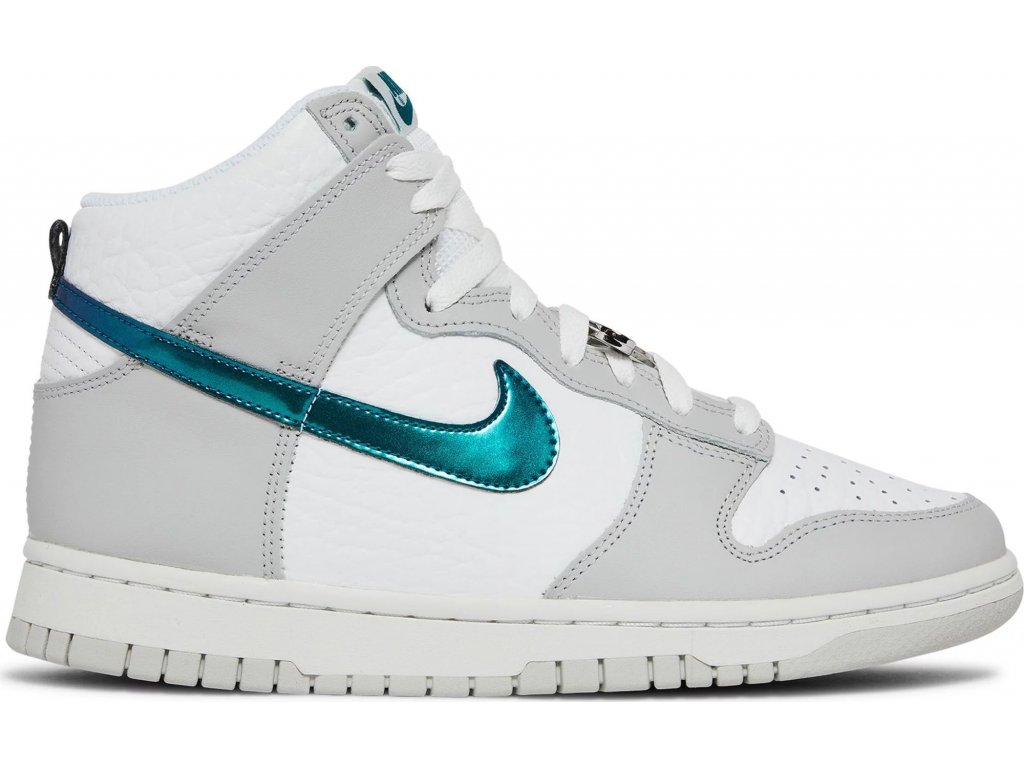 The Nike Dunk silhouette first saw the light of day in 1985. What was originally a basketball sneaker has become a streetwear icon, and now comes in Dunk Low, Dunk High and the lesser known Dunk Mid. Since 2002, the Nike Dunk has also been conquering the skateboarding world with its modified version of the Nike SB Dunk. Much of the current popularity of these sneakers is due to rapper Travis Scott, who brought the Dunk out of obscurity with his own collaboration on the silhouette in 2020. The collaboration with the popular ice cream maker was also a huge hit Ben & Jerry's. This gave rise to combinations of many colours and textures for a bold moNike SB Dunk Low Ben & Jerry's Chunky Dunky. Also worth mentioning are the collaborations with Off-White and Supreme, which are typical of their novel designs. They are the choice of both advocates of unusual colour combinations and lovers of minimalism and neutral tones.

Nike is often associated with the innovative use of new technologies (Air, Zoom, React...), and above all with timeless and stylish products. This is not the only reason why Nike is the world's largest manufacturer and seller of sneakers on the global market. Among their most popular products are the Air Force 1 and the Dunk, of which we have a lot of them on our e-shop. It's not only on these models that countless collaborations have been created that have absolutely dominated the streetwear world. As the most famous we can mention the Nike Dunk model. Released in 1985, the Dunk is still a legend of the city streets after 30 years and in its rich history, it has managed to win the hearts of members of many cultures, be it skateboarding, basketball, BMX and many others. Available in high, low or mid, there is a version to suit everyone. There are hundreds of colorways, from the original collage pack containing colorways like Michigan, UNLV, and Villanova, to the influx of new colors and variations in recent years. And if you're craving something really special, we've got the most famous collaborations, like the deconstructed visual

Materials
Leather - There's no better material for shoes than leather. It's breathable, soft, and easily adapts to the shape of the foot.
Nylon - The main advantage of nylon is high durability. Despite its tough and hard to damage surface, this material is very light and pleasant to the touch.
Rubber - thanks to its elasticity brings comfort when walking. Suitable for all weather conditions. Easy to maintain.