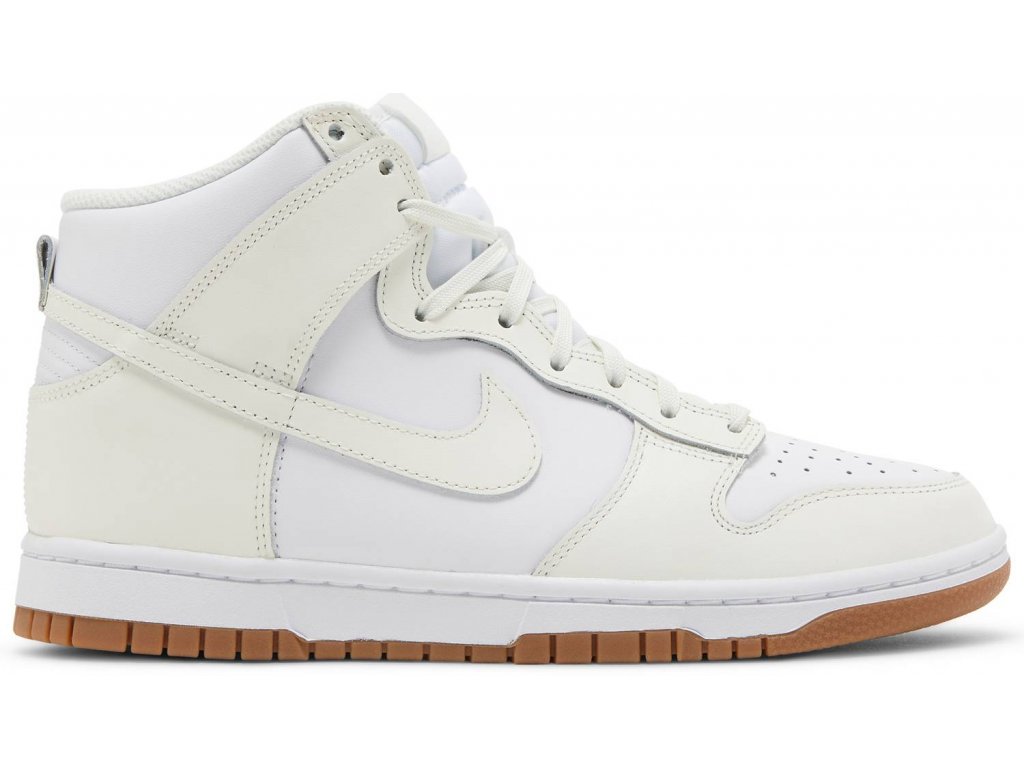 Nike is often associated with innovative use of new technologies (Air, Zoom, React...), and above all with timeless and stylish products. This is not the only reason why Nike is the world's largest manufacturer and seller of sneakers on the global market. Among their most popular products are the Air Force 1 and the Dunk, of which we have a lot of them on our e-shop. It's not only on these models that countless collaborations have been created that have absolutely dominated the streetwear world. As the most famous we can mention the Nike Dunk model. Released in 1985, the Dunk is still a legend of the city streets after 30 years and in its rich history, it has managed to win the hearts of members of many cultures, be it skateboarding, basketball, BMX and many others. Available in high, low or mid, there is a version to suit everyone. There are hundreds of colorways, from the original collage pack containing colorways like Michigan, UNLV, and Villanova, to the influx of new colors and variations in recent years. And if you're craving something really special, we've got some of the most famous collaborations for you, like the deconstructed visual collaborations with Off White and its founder, streetwear legend Virgil Abloh, or with arguably the most popular rapper of our time, Travis Scott and his label Cactus Jack.

Materials
Leather - there is no better material for shoes than leather. It is breathable, soft, and easily conforms to the shape of the foot.
Nylon - the main advantage of nylon is its high durability. Despite its strong and hard to damage surface, this material is very light and pleasant to the touch.
Rubber - thanks to its elasticity, it brings comfort when walking. Suitable for all weather conditions. Easy to maintain.