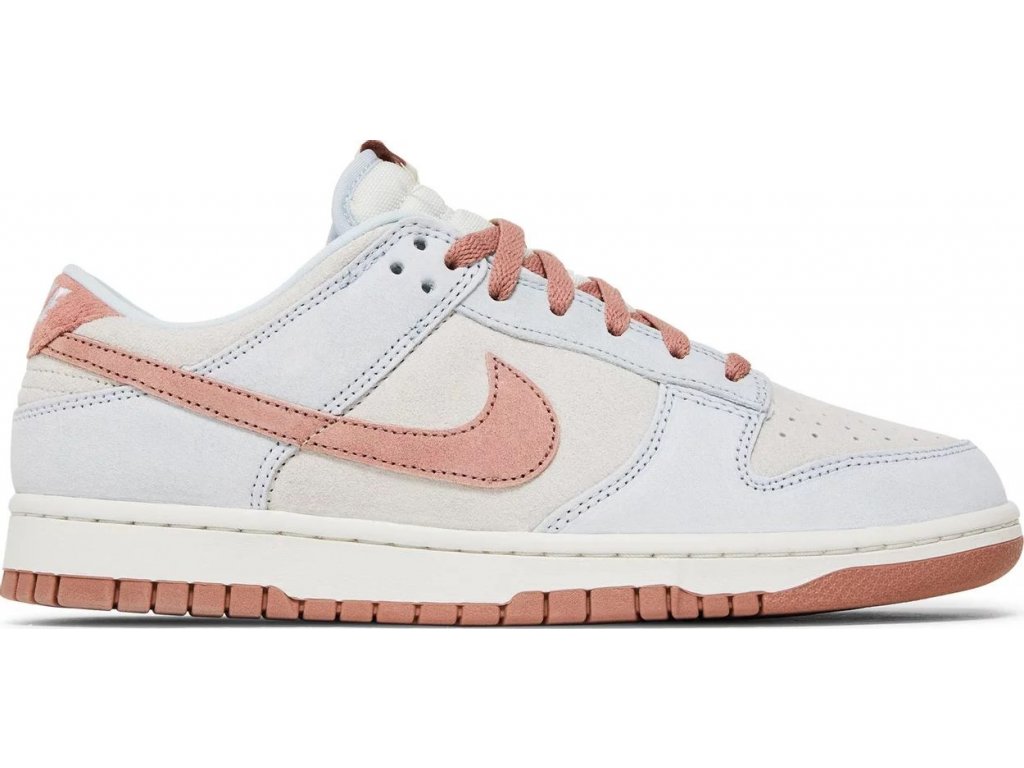 Materials
Nubuck - a material similar to suede. It differs in that suede is created from the inside of cattle hide, while nubuck is created from the outside of the hide, giving it greater strength and thickness along with a fine texture. It is pleasant to the touch.
Suede - Suede is leather that is sanded on the reverse side where the "pile" remains on the surface. It can be more susceptible to moisture, but is very breathable and comfortable to wear.
Rubber - thanks to its flexibility, it brings comfort when walking. Suitable for all weather conditions. Easy to maintain.