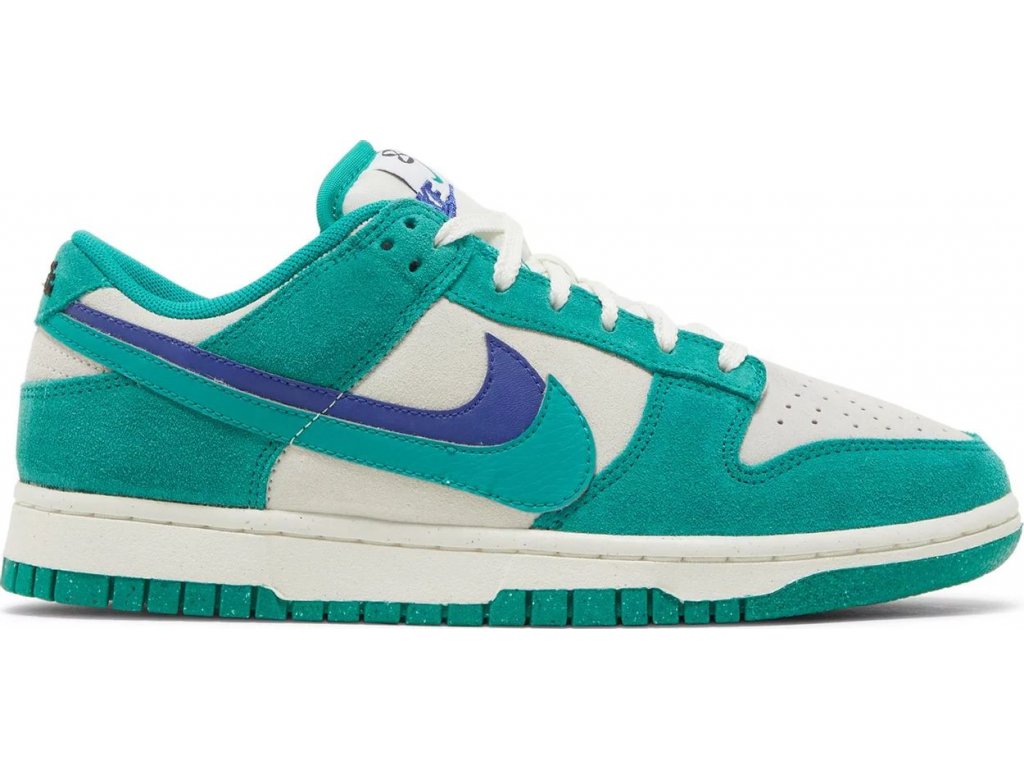 Material
Leather - there is no better material for shoes than leather. It keeps its shape and breathability. Mostly coated leather is used for sneakers, which is usually coated with a thin protective coating for extended life and easier maintenance of the material.
Suede - Suede is leather that is sanded on the reverse side where the "pile" remains on the surface. It can be more susceptible to moisture but is very breathable and comfortable to wear. Suitable for all seasons.
Rubber - due to its elasticity, it brings comfort when walking. Suitable for all weather conditions. Easy to maintain.