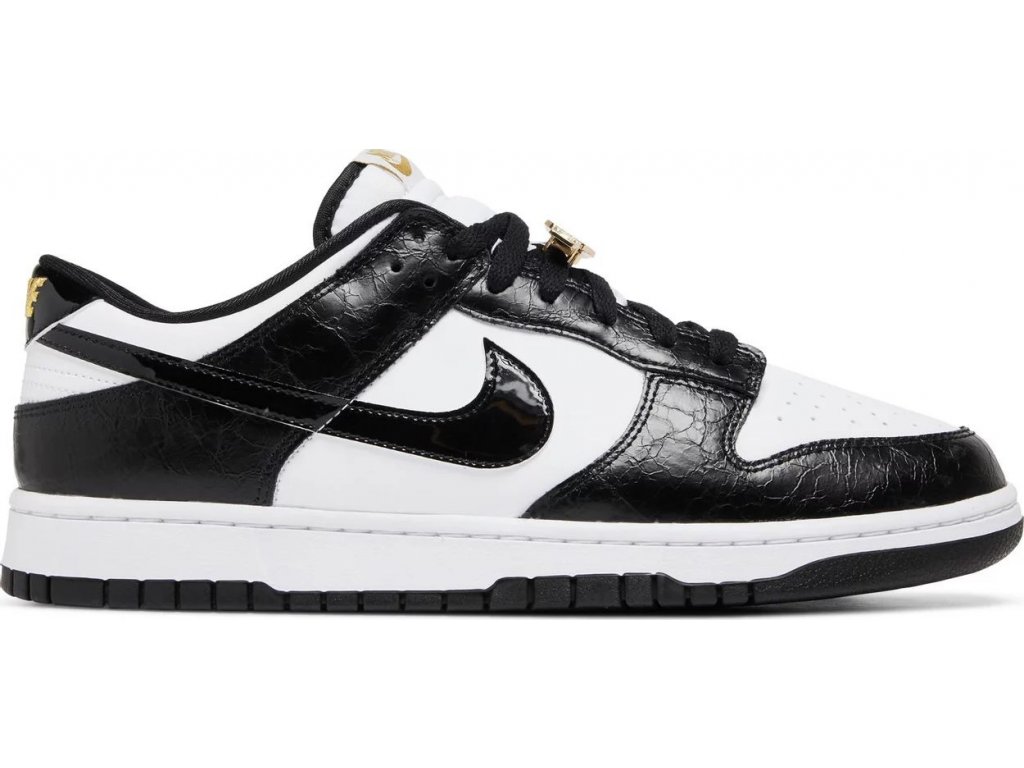 Material
Leather - there is no better material for shoes than leather. It keeps its shape and breathability. Mostly coated leather is used for sneakers, which is usually coated with a thin protective coating for extended life and easier maintenance of the material.
Nylon - the main advantage of nylon is its high durability. Despite its tough and hard to damage surface, this material is very light and pleasant to the touch.
Rubber - thanks to its elasticity, it brings comfort when walking. Suitable for all weather conditions. Easy to maintain.