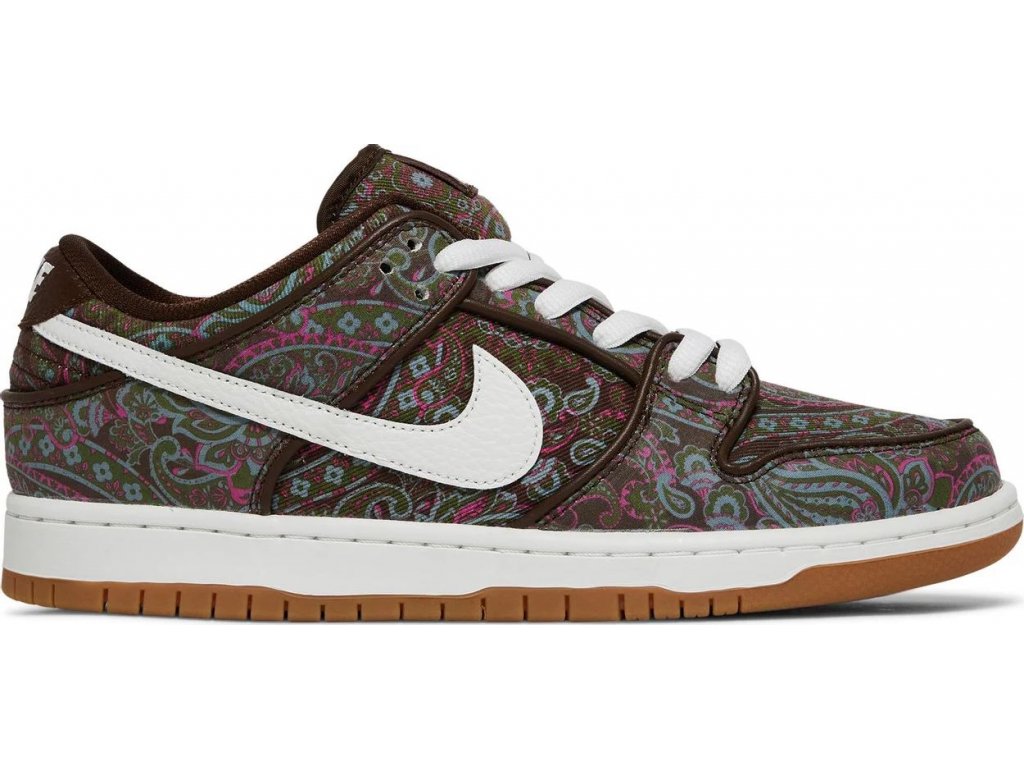 Material
Leather - There is no better material for shoes than leather. It's breathable, soft and easily adapts to the shape of the foot.
Textile - A material primarily focused on its functionality and durability. Products containing textiles are flexible, durable and breathable. It is characterized by a wide range of colors and lightness.
Rubber - thanks to its elasticity brings comfort when walking. Suitable for all weather conditions. Easy to maintain.